The Power of Gratitude

It’s been said that showing gratitude is one of the simplest yet most powerful things humans can do for each other. Employees at South Louisiana Community College are proving this to be true Thursday after Thursday.

About five months ago a movement began at SLCC among employees. An initiative launched by the communications and marketing team challenged employees to do something that only takes a minute, but can go a long way.

We asked employees to simply thank a colleague for something they’ve done. We (hopefully) already say thanks when it’s warranted, but we wanted employees to really think about this. The goal – to bring out the best in employees and acknowledge the good that’s happening among us.

The team added a little fun with the hashtag #ThankYouThursday, and it began spreading throughout the college’s eight campuses.

Week after week, faculty and staff began sending each other email messages, delivering chocolates and thank you notes to one another, and even sending flowers and donuts to each other. Our chancellor has even gotten into the spirit. Each month, she offers a ‘thanks’ to one of the college’s departments. This simple concept is working – in a big way.

The initiative is a component of the college’s strategic plan – It Starts With Me. Internal relations is a key element of the plan and after five months, #ThankYouThursday is helping to move the needle in the right direction internally.

We extend the thanks, asking employees to snap pictures or copy our office when a ‘thank you’ is delivered via email. We used this content in the college’s e-newsletter and made it a focal point at our recent collegewide fall 2016 convocation. It was a hit among attendees. 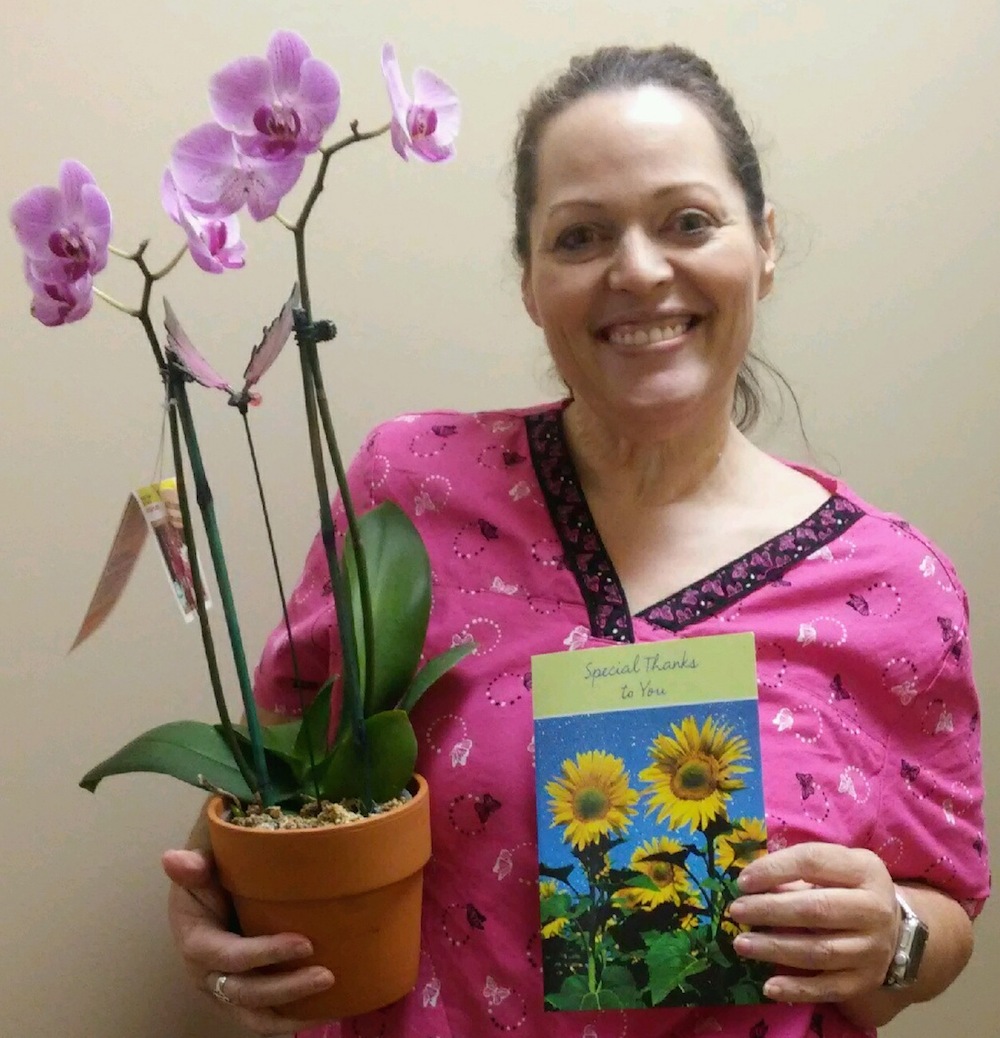 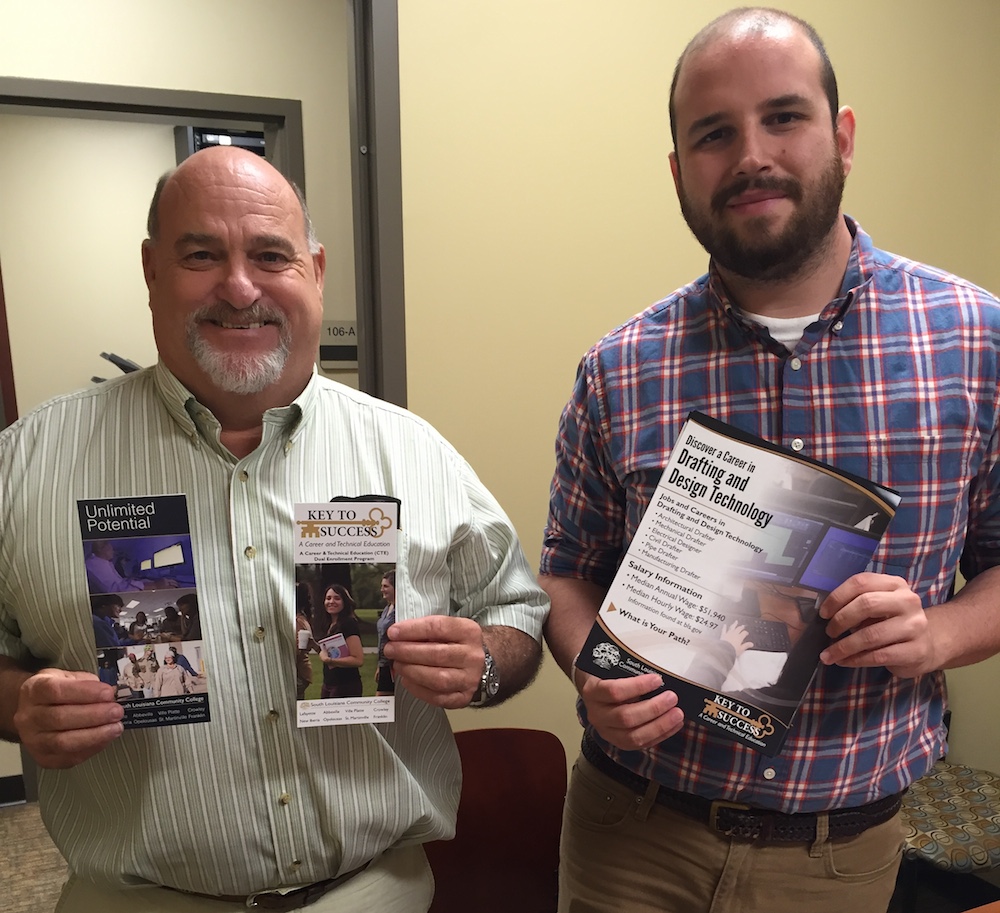 We hope to scale this effort even beyond the college. For instance, we send #ThankYouThursday wishes to the college’s industry partners each week and want to see the effort take off into a gratitude tradition that stretches across the college’s service area known as Acadiana.

Personally, I’ve been on the giving and receiving end of #ThankYouThursday. It’s nice to be thanked, but for me it’s even better giving thanks. Have you stopped to thank those around you lately? Gratitude – even in its simplest form – can shift complacency. It really is the most powerful thing humans can do for each other.

Christine Payton is director for communications and marketing at South Louisiana Community College in Lafayette.