Recruitment from Within: One College’s Retention Marketing Experience 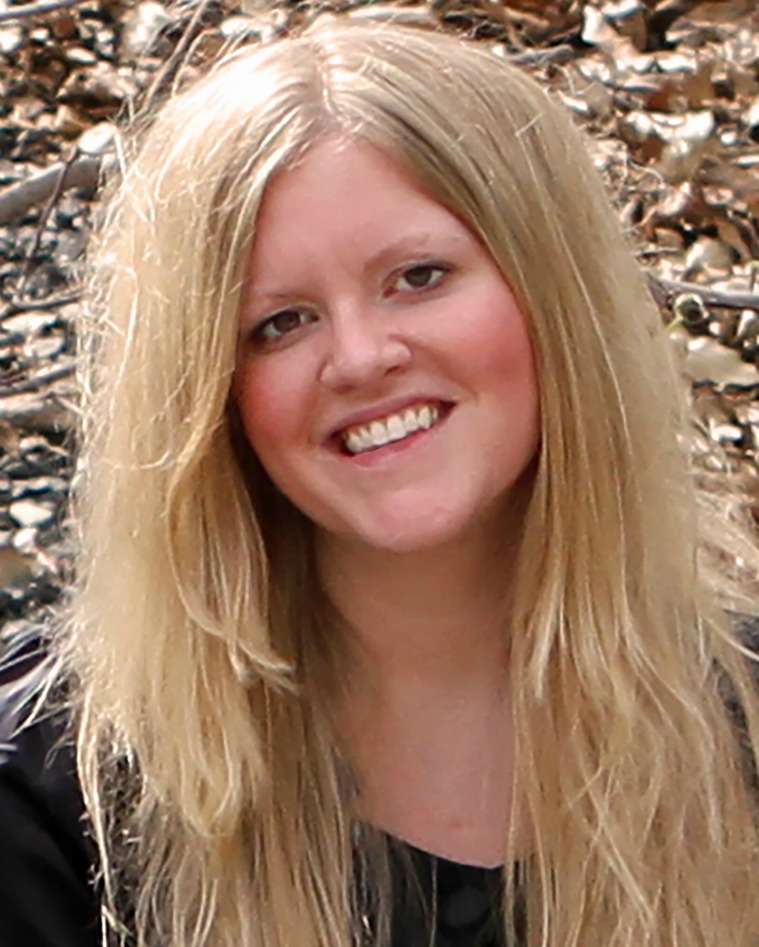 It’s a relatively well-known fact among marketing professionals that the cost of recruiting a new customer is up to five times the cost of keeping an existing one. At our two-year colleges, flat and declining enrollment numbers have prompted many administrative teams to take that fact to heart. The result is campus marketing and communication teams are being asked to get more involved with retention efforts.

Dakota County Technical College (DCTC) is one such college where this shift occurred. DCTC is located in Rosemount, Minnesota, and is a member of Minnesota State. The college serves about 4,500 students each year. Retention rates had been steady at DCTC, but soft new-student enrollment numbers had administrators looking for other ways to stabilize enrollment. In this case, retention seemed to provide an area of opportunity.

The academic affairs team and the marketing and communication team collaborated with several faculty representatives to bring retention efforts center stage. The strategies developed were designed to keep costs low, leverage high-traffic student areas, increase communication to students, and unify DCTC employees toward a clear and common goal. A few of the communication-focused ideas implemented included:

• Toolkits for Employees: All DCTC employees received an envelope in campus mail containing a “Register for Classes Now” button to wear during the first weeks of returning student registration; a poster advertising returning student registration with a request to display it in offices, classrooms or cubicles; and a letter from the chief academic officer explaining the campaign and the goals we wanted to reach as a community.

• Reusable Banners Hung from Main Stairwells: Banners were designed to say “Register Now for Classes.” This generic message allowed us to reuse them for future returning student registration cycles.

• Burma-Shave Signs in Driveways: A series of signs were placed in the three main campus driveway entrances that reminded students to register and register early. The messages were fun and in the old Burma-Shave style, but generic enough to be reused semester to semester.

• Chalking: Student workers and ambassadors got in on the fun by chalking entranceways and main sidewalks with registration messages.

• Email Campaign with Incentive: A multi-message email campaign was developed to remind students of when and how to register. The messaging also advertised the incentive that students who registered in the first three weeks of returning-student registration would automatically be eligible to receive one of 10 $100 gift cards.

• Increased Web and Social Media: The messaging from the email campaign was recycled for use on the website and social media to remind students to register and make them aware of the incentive.

The day returning-student registration began, the campaign was deployed to create a big communication splash that made it nearly impossible for a student to be unaware that it was registration time.  As one student tweeted, “I think DCTC might want me to get registered for classes next semester.” True story. For three weeks, the signs and messages permeated campus to get in front of as many students as possible.

As a result of our investment of time and about $1,500, we had a 2 percent improvement in our retention. The real lift, though, was the unifying effect the campaign had on the campus community while working toward the common goal of increasing student success and retention. That outcome was priceless.

Erin Edlund is the NCMPR District 5 director and the director of marketing at Minnesota State Colleges and Universities system office.