While I was born and raised in northern California, I do have a little bit of Texas blood running through my veins. My mom lived in the Dallas area for much of her childhood, and she still has a Texas drawl when she says certain words. I have visited the state several times, making trips to Houston, Dallas, San Antonio and Austin, but never Lubbock, so I wasn’t sure what to expect when my plane touched down in the panhandle.

I was a little worried when I stepped outside to wait for the hotel shuttle and the only thing I heard was the sound of crickets chirping. This isn’t a joke. Outside the terminal there was just me, a young college girl waiting for her friend to pick her up, and crickets. My fears were lifted when my shuttle driver showed up and whisked me away to the Overton Hotel. 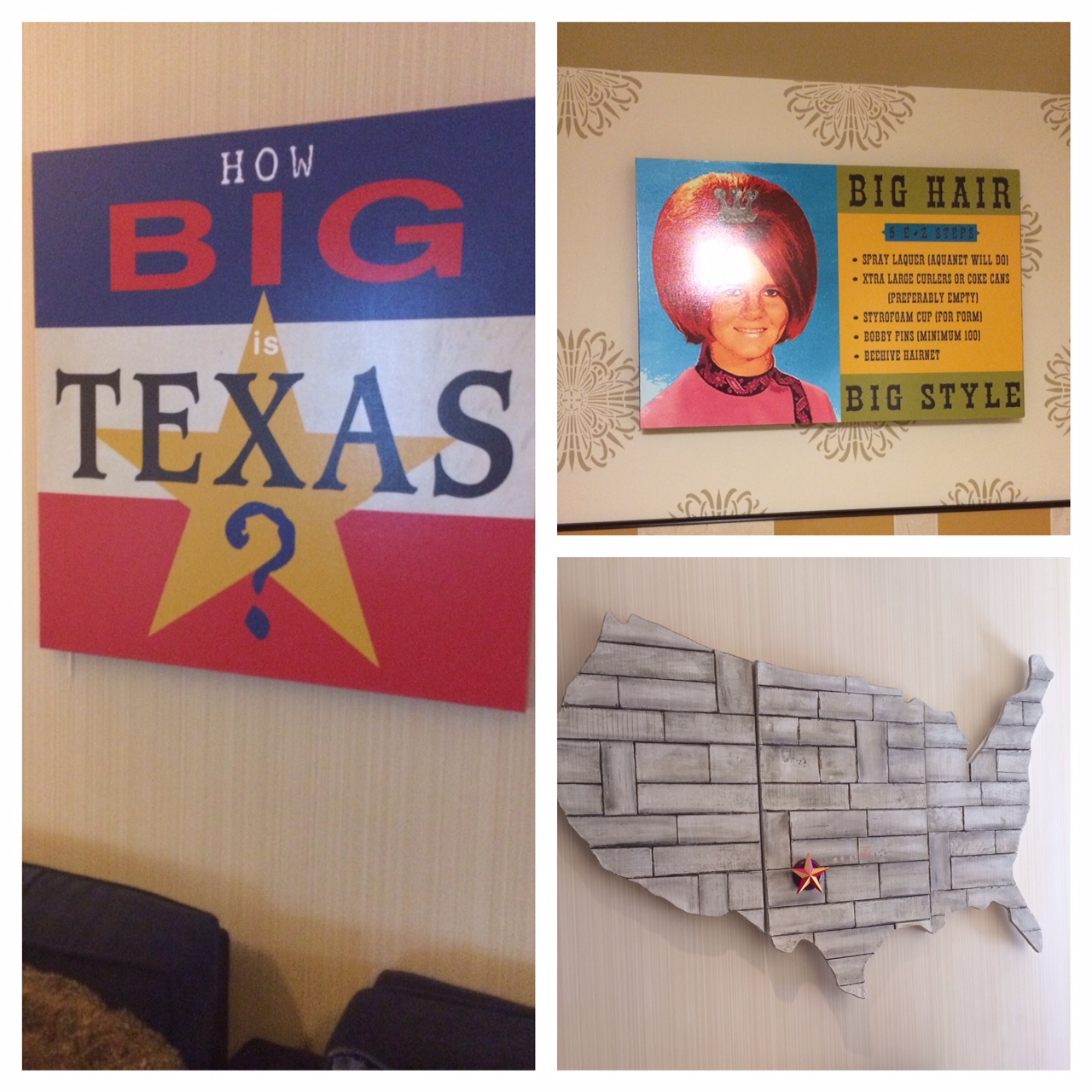 The Overton, located directly across the street from Texas Tech and Jones Stadium, was gorgeous. I have never seen a hotel with such a variety of local artwork. Even the bathrooms were like miniature art galleries! And it’s true when they say “Everything is bigger in Texas” at lunch we were served chocolate chip cookies the size of dinner plates!

The conference opened with a keynote session featuring Wyman Meinzer, the official Texas State Photographer. Wyman detailed his journey from a young boy growing up in the fields of West Texas to a world-renowned artist, chosen to photograph George and Laura Bush. His passion was contagious, and I could have listened to him talk for hours. Many of you will also have the opportunity to meet Wyman as he has agreed to deliver the opening keynote at our 2014 national conference in New Orleans this March. 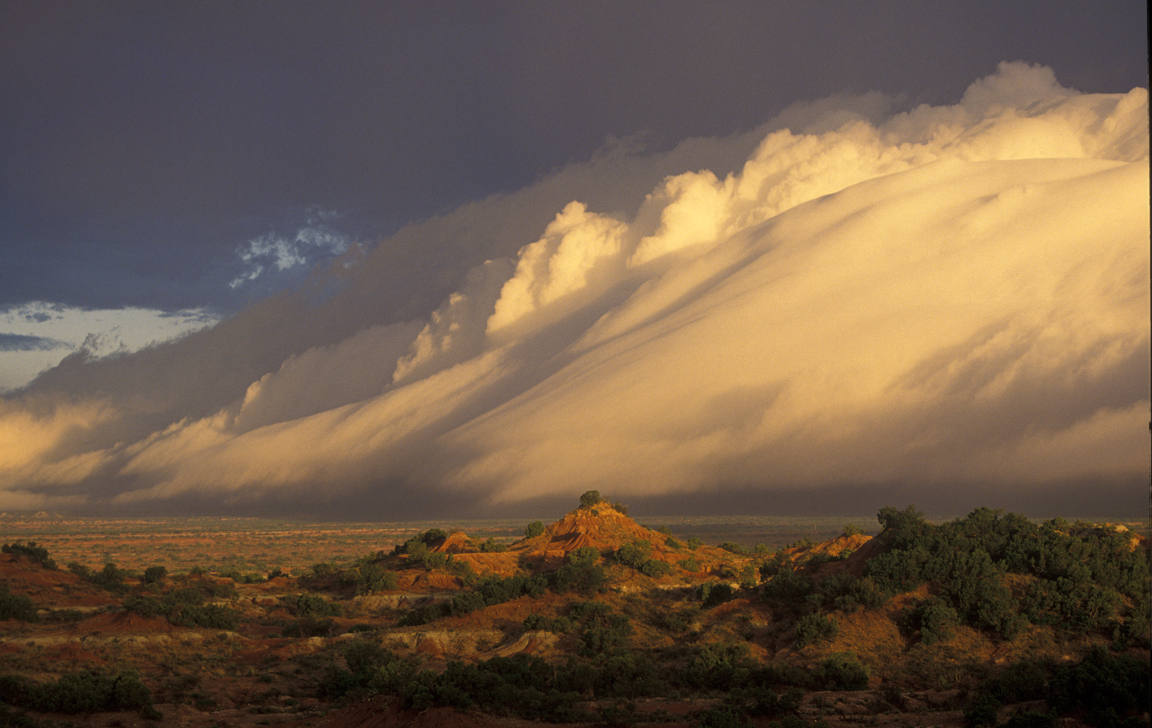 The rest of the day consisted of breakout sessions, and I had the opportunity to attend two that I cannot stop raving about. The first, Working With and Through the Media to Advance the Institution, featured Dr. Paul Carringer, an associate professor at Columbus State Community College. Dr. Carringer shared with us the results of a study illustrating just how college presidents can influence their institution’s media coverage.

I also had a front-row seat at Casper College’s crisis communication breakout. Rich Fujita and his Director of Campus Safety Lange Jones walked us through the murder-suicide that took place on their campus almost a year ago. While the events of the day were truly tragic, the close working relationship between Rich and Lance served Casper well.

On the final morning of the conference, District 4 Director Dane Dewbre asked me to join him at the podium to present some awards. I was delighted to do so for my friend and former NCMPR Board colleague Fred Peters, who was named the district’s Communicator of the Year. Fred is a humble individual and is probably mortified that I am mentioning his name here. 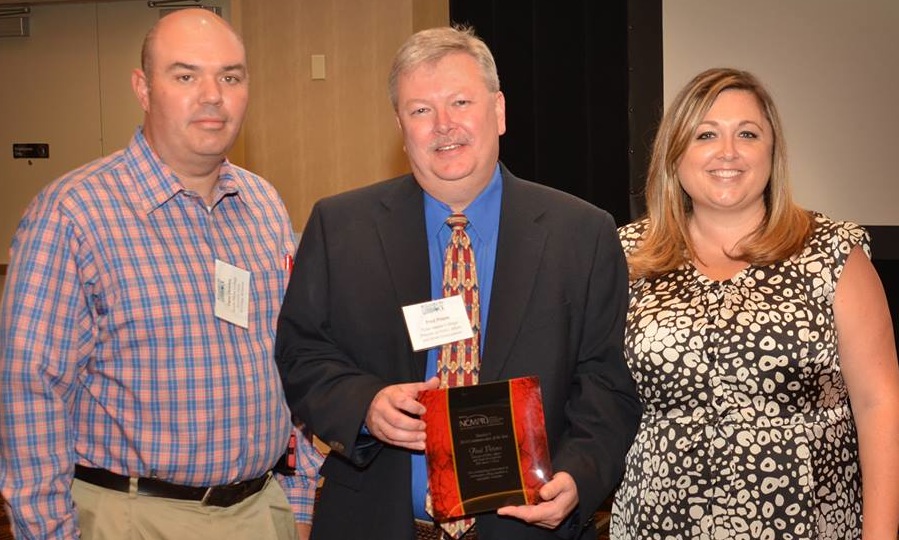 When my three days in Lubbock came to an end, I came to a realization: Lubbock is the friendliest city in all of Texas. Dane and his team from South Plains College (including former NCMPR President Steven John) made me feel so welcome, and Rising Star Terry Schmidt vowed to swap baking tips with me upon his return home. Even my shuttle driver Kyle, a current Texas Tech student, went out of his way to make me feel welcome. I can’t thank you all enough.

So as I say goodbye to my first round of district conferences, I leave you with a quote from James Michener’s Texas that I believe adequately sums up my time spent here and the people I met:  Never forget, son, when you represent Texas, always go first class.