After only a week at home and not much time to catch my breath, it was time to hit the road again and head across country to Hilton Head, South Carolina, for the District 2 conference. I know, none of you are feeling sorry for me. It’s Hilton Head, after all. 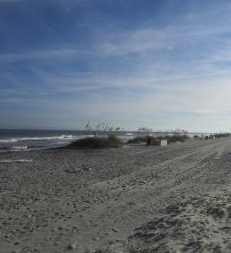 When I arrived in Hilton Head, what struck me first was the sheer size of it. I was expecting a quaint island, a la Martha’s Vineyard, but Hilton Head is 12 miles long. Having said that, it’s 12 miles of gorgeousness! On my first morning there, I took a long walk on the beach and was amazed to see miles and miles of pristine coastline with sand packed so tightly you could easily ride a bike on it. I’m used to West Coast beaches, which are the total opposite – jagged and full of soft sand.

The conference began with a half-day session on crisis communication, led by Michael Ricks, the director of criminal justice technology at College of the Lowcountry. Michael has years of valuable experience, but perhaps the most valuable part of the morning was the exchange of ideas and practices among members. Everyone was so willing to share! 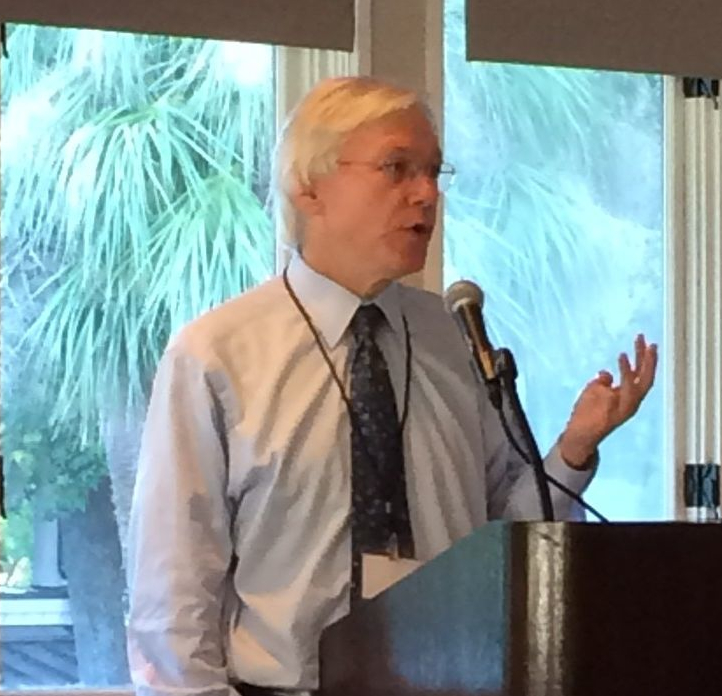 We were also treated to an engaging presentation by David Baime, senior vice president of government relations and research for AACC. It was especially interesting to get an insider’s perspective on the government shutdown (no, he’s not a fan).

Other sessions included “Marketing 101: Outdoing the Competition” and “Real-World ROI” by former District 2 Director Terri Giltner; “When It Makes Sense to Outsource,” a joint presentation with member colleges and Blackboard; and “How to Be Your Own Life Coach” by Lynise Harris from Inside Track. Nash Community College’s Andrew Small deserves special kudos for facilitating an awesome “design asylum.”

My time at the conference concluded with the Medallion Awards, which took place directly on the beach (I’m looking at you District 1). The theme of the conference was “Survival Training” and several members took it to heart and donned their best “survival” gear. Honored during the awards dinner were Wake Technical College’s Dr. Steven Scott, Pacesetter of the Year; Lawson State’s Geri Albright, Communicator of the Year; and Miranda Collier from Snead State, the district’s Rising Star. 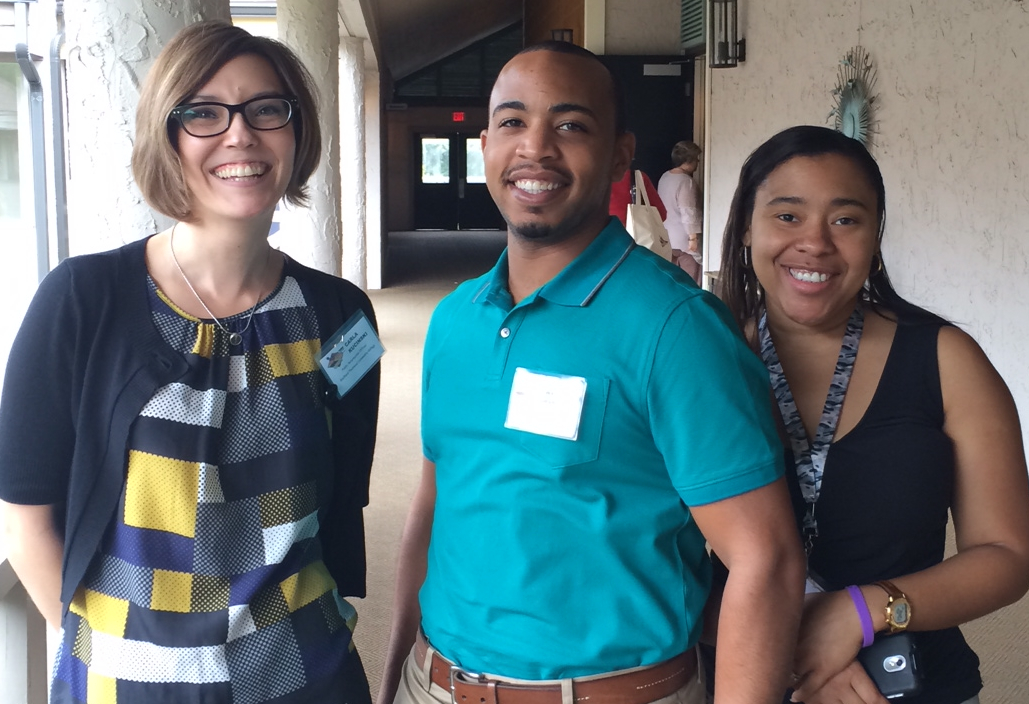 I would be remiss if I didn’t mention the healthy dose of southern hospitality I encountered during my stay in Hilton Head. I had breakfast with our new national blogger Christine Payton from South Louisiana Community College and was given a geography lesson from several of my new friends from North Carolina. Throughout the conference, I interacted with several of our new members: including Carla Kucinski, Dwayne Grant and Antoinette Hinton. I am thrilled at their eagerness to become more involved with NCMPR.

It’s safe to say that my time in Hilton Head was a perfect blend of relaxation and professional development. I met so many new people and hope to reconnect with them when our national conference convenes next March back in District 2 in New Orleans!