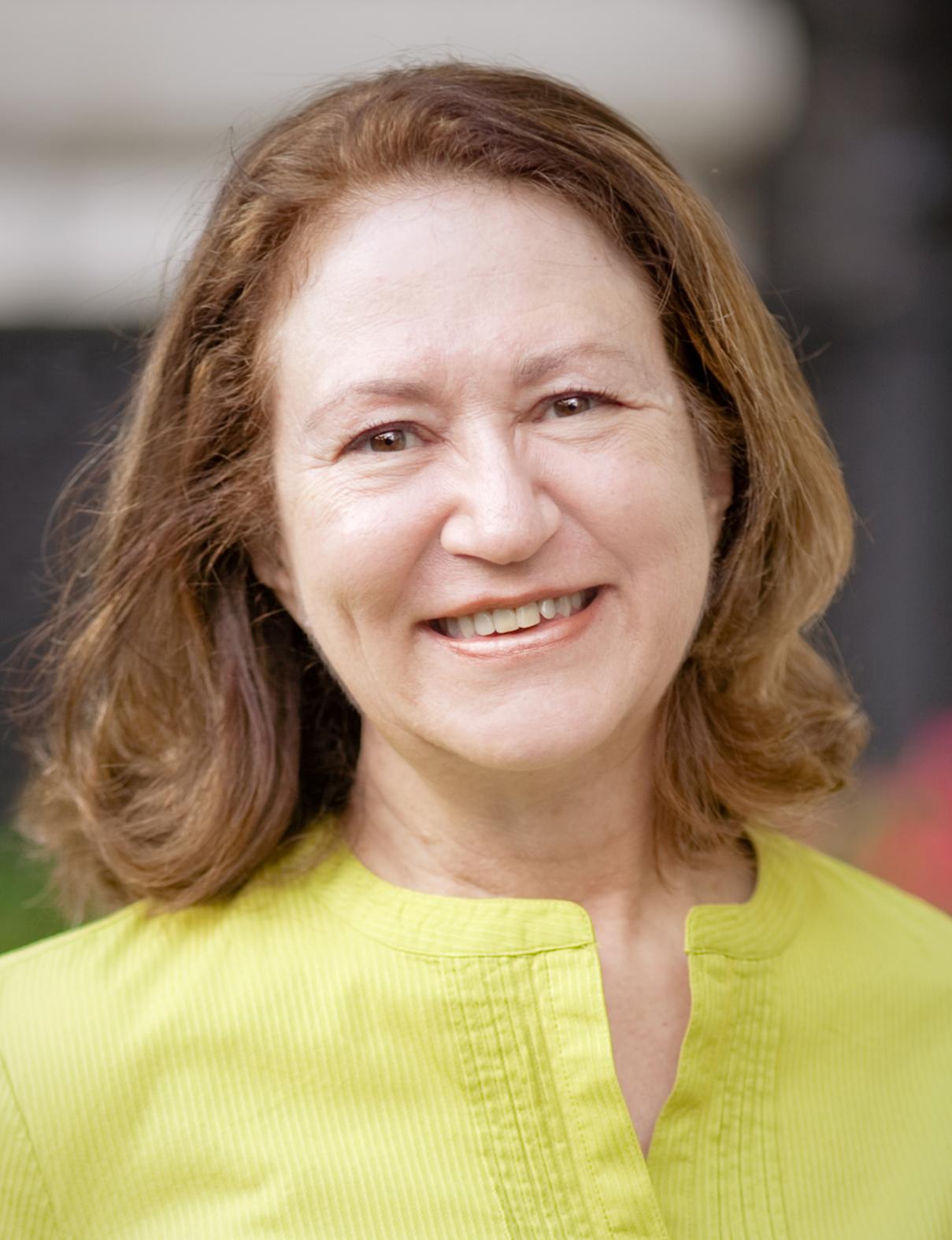 After a week back at my office, I headed off to my NCMPR home district District 1 for the fall conference in Pittsburgh, Steel City. This charming city needs more solid messaging. Just like our community colleges, it’s a “best-kept secret.

Conference chairs Susan Changnon from Butler County Community College and Leslie Tennant from Community College of Beaver County, and D1 Director Ron Taber from Northern Essex Community College, leveraged a plethora of Pittsburgh communication possibilities to jam-pack the program. The opening keynote hit us all where we live. Quick — what’s the sports team you think about when you think Pittsburgh? 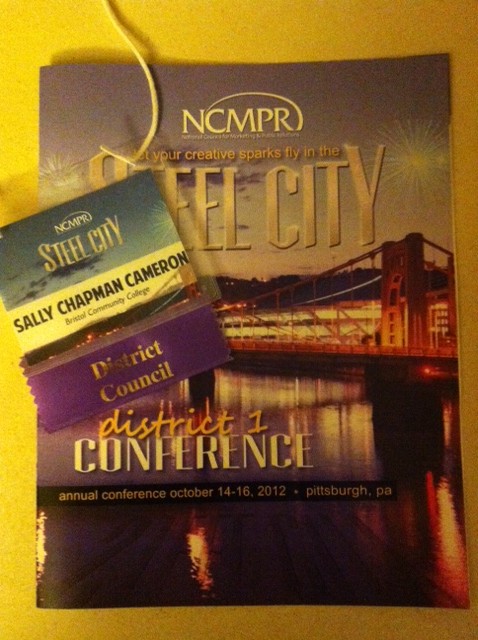 If you said the Pittsburgh Pirates, Patti Paytas, VP of strategic communications, has done her job! Patti talked about how she leads a strategic communications effort to compete in the shadow of the big names. Ever heard of the Pittsburgh Steelers, the six-time Superbowl champs and source of raving lunacy in football fandom in this otherwise mild-mannered town? The Pirates can’t charm with their record (the baseball fan in my office said they have the worst record in Major League Baseball), but they leverage their intimate ball field on the river, their deliberately family-oriented atmosphere, and their savvy handling of crisis (for 10 points, in the comments say what “sausage attack” and the Pirates have in common) to be a successful organization in everything but winning championships.

The parallel to our community colleges is clear — especially in the Name-Brand College-Land of the Northeast. When we struggle for attention in the shadows of the big names in colleges, we can’t get it by trying to be Harvard. Instead, we can strategically use our strengths to rise above and set ourselves apart.

The breakouts contained equally winning information. Susan Changnon from BC3 invited her president, Dr. Nick Neupauer, to discuss “Strategic PR at the Executive Level.” Dr. Neupauer, a journalist in a past life with a doctorate in strategic communication, gets the value of what we do. With Susan’s help, he laid out the research and data he uses to make the case to fellow presidents about why community college communicators have to be at the table. (P.S. He stayed for many of the other sessions and told me NCMPR is a “very impressive organization.”)

Roundtables brought their usual meaty bites. Kathy Corbalis and Stacey Clapp from Atlantic Cape Community College shared some practical advice on using social media in a crisis. (Watch for Kathy’s article on the topic in an upcoming issue of Community College Times). Jessica Manatouk at BC3 described a crowd-sourcing social media campaign to create their billboards a program awarded a gold Medallion later that day. And marketing wizards Jodi Neal and Nathan Brigham from Community College of Baltimore County gave a presentation on “Adding a Multimedia Dimension to Your College Communication Strategies.” This is a growing edge for those of us at my college, and two of my staff members got charged up with what they learned.

The full day ended with the gala celebration of the D1 Medallion Awards, with the pop-culture-inspired theme of completion and survival (not to the death, of course … it was all friendly!) from “The Hunger Games,” orchestrated by Lynn Holl, Francis Paixao and Edyta Kuciapa from Mercer County Community College.

On the final day of the conference, we heard the “why” of Google analytics from local Google geek Robbin Steif from LunaMetrics and the hilarious (at least for now) social media #FAILS by Eve Markman and Kris Henk from Community College of Philadelphia. All this was capped off with the dry wit and rambling musings of Pittsburgh Post Dispatch sports columnist Gene Collier, who talked about the evolution of the news hole into the black hole and how best to resist the media’s seemingly incessant appetite for the easy and entertaining.

And like that, with a flash, we were done. Replete and refreshed from hanging with my D1 peeps, it was time to soar off to Salem, Ore., for my next stop, the District 7 conference.