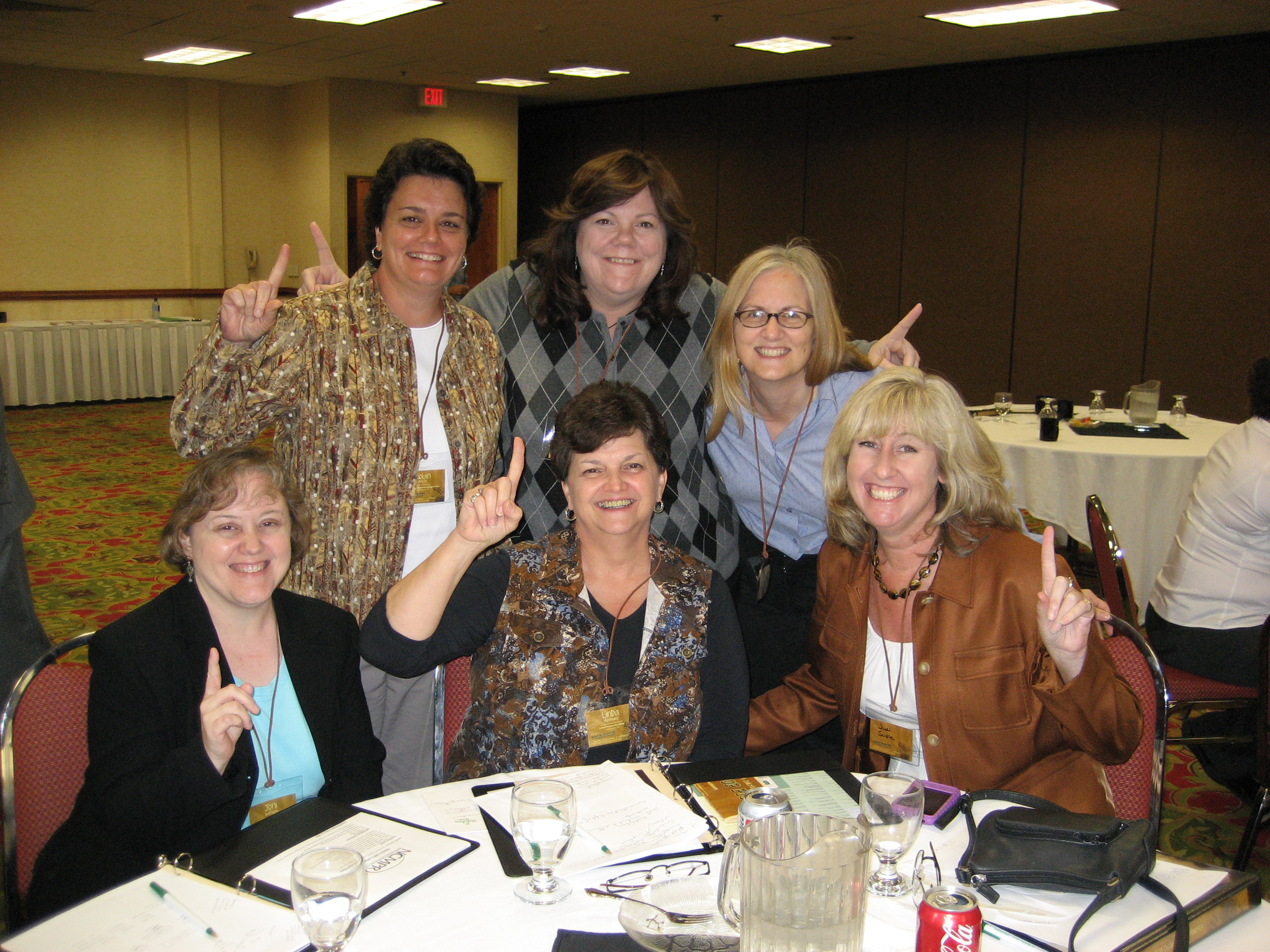 The second day of the District 5 conference began with a full group session that included a keynote speaker and a team-building exercise run by Tracy from Southeast Technical Institute. The exercise required that we break into groups of six and solve a murder mystery, which meant communicating and getting involved – fun!

Over the years I have had many conversations with my NCMPR colleagues about personality traits that tend to be common in our profession. It may not be true among every member, but through these conversations we have noticed that many of us are, what is commonly known as (ahem!), Type A. We’re detail oriented, we want to get it right, we may tend to overanalyze things a bit and we are extremely organized … and yes, I belong to that group as well. I share this theory for a reason.

Imagine six members of our profession given an envelope of murder mystery clues from which we had to draw and then being instructed to communicate those clues to each other to answer three questions. What do you think happened? Some of you may guess that it took us the rest of the day to complete the exercise … not our group! We methodically determined which question to answer first, decided who should start reading their clues, piped in when we had a clue that might be connected to the clue previously read, created visuals, and asked questions if we needed something clarified or repeated. We appeared to have similar thinking styles and worked extremely well together with each person emerging as the leader at different times during the discussion.

And I must also share that WE WON! (Did I mention Type A’s tend to be competitive too?) Since our team (photo above) was the first one done, we spent the remaining time reflecting on why we were so successful in this exercise. We realized that while there was strong communication, there was also active listening and everyone was open to all ideas contributed to the discussion. There was no fear of failure, we just plunged right in! We created a logical path forward almost immediately to help organize our tasks. And someone also noted that we were the only team comprised of all women …

It was a reminder of what it takes for a team to be successful. And also a reminder that teams rarely experience this success the first time they convene … often, it takes time and hard work for teams to build those skills. To Robin, Joni, Linda, Heather, and Teresa, I enjoyed our teamwork immensely and am glad I got to know all of you better as a result!

More to come soon about my final day with the gang from District 5!